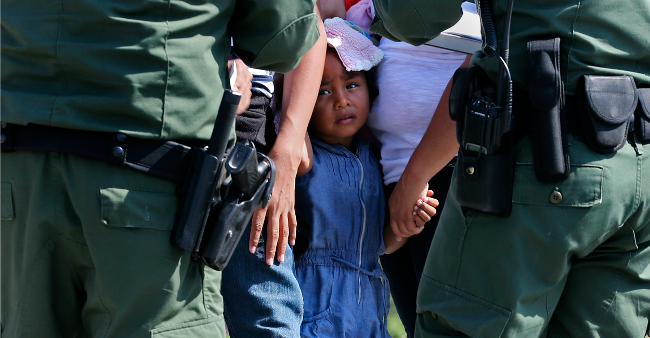 The Tucson Weekly has an interesting article in last week’s edition titled:

It’s actually an excerpt from a book titled, STORMING THE WALL, by Todd Miller. The article does a good job painting real faces on the people Border Patrol agents routinely abuse, harass and traumatize at suspicionless checkpoints/roadblocks along domestic highways across the Southwest.

An excerpt from the article appears below:

The video above depicts the actions of a violent street gang that’s been operating with impunity in Southern Texas for quite some time now. The street gang, also known as the Green Monster (U.S. Border Patrol), physically attacked a truck driver without just cause at a suspicionless internal Homeland Security roadblock near Falfurrias, TX in early November of this year:

While being seized & detained at the roadblock for peacefully & lawfully exercising his right to not answer investigatory questions, the trucker’s window was busted out by U.S. Border Patrol Field Supervisor Lial. Lial then had his lackeys drag the trucker out against his will. After the trucker was removed from his vehicle, Lial rushed in and seized the video camera that had recorded the assault.