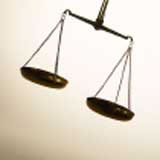 In my last post, I detailed the USA’s Motion for Summary Judgment in my ongoing civil rights lawsuit against the USA and several tribal police defendants. In this post, I highlight my legal team’s response to the USA’s motion.
END_OF_DOCUMENT_TOKEN_TO_BE_REPLACED 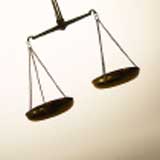 In an attempt to have the malicious prosecution charge against the Bureau of Indian Affairs dismissed related to my ongoing civil rights lawsuit, Gerald Frank, with the U.S. Attorney’s Office, has filed a Motion for Summary Judgment with the federal district court in Tucson. This motion coincides with a similar motion filed by the attorney for the tribal police defendants.
END_OF_DOCUMENT_TOKEN_TO_BE_REPLACED 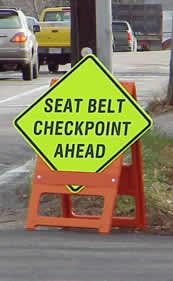 Last night I was online doing follow-up research on a Chandler, AZ police department seatbelt checkpoint that was conducted last week. I initially reported the news story on Freedom’s Phoenix but wanted additional information given that such checkpoints appear to violate Arizona law:

END_OF_DOCUMENT_TOKEN_TO_BE_REPLACED 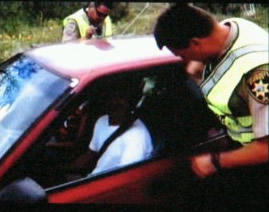 I first reported on the Pima County Sheriff’s Department sobriety checkpoint program on labor day weekend of last year. Since that time, far more comprehensive numbers associated with the program have become available. These numbers encompass a 16 month time frame and two full holiday seasons. Unfortunately for the sheriff’s department, the numbers reinforce what critics of checkpoint programs have been saying for years. Sobriety checkpoints are:
END_OF_DOCUMENT_TOKEN_TO_BE_REPLACED 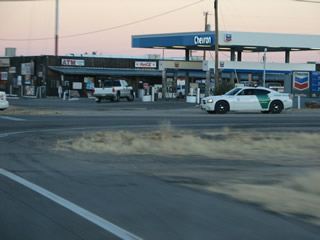 These photos represent common scenes along Highway 86 and provide a snapshot of what to expect from the burgeoning police state in Southern Arizona.

Photos from earlier months can be accessed by following this link. 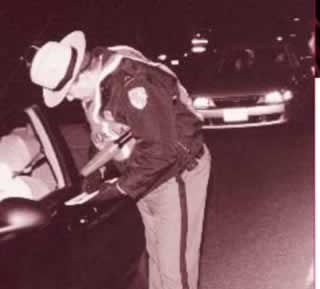 END_OF_DOCUMENT_TOKEN_TO_BE_REPLACED

Below you will find a discussion of this unconstitutional program along with links to commentaries, news articles, corporate involvement, and government documentation that highlight this newest invasion of our homes and privacy along with general information regarding the decennial census.
END_OF_DOCUMENT_TOKEN_TO_BE_REPLACED 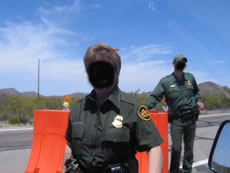