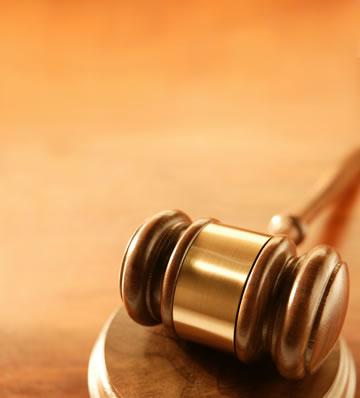 My last update on this lawsuit was posted well over a year ago. At that time, we had just finished filing our Opening Appellant Brief with the 9th Circuit after Tucson District Court Judge John Roll dismissed the last of our claims.

In response, the defendant TOPD officers and the USA filed separate Appellee Briefs. We filed a Consolidated Reply Brief and have been waiting for word from the 9th Circuit ever since.

Now that a hearing has been granted, we look forward to the opportunity to argue our case before the court. Pertinent documentation related to the appeal can be found below:

For those unfamiliar with the case, a complete history is available here. More to follow after the November 20th hearing.