Enforcement activity over the past few months has been steady with Wackenhut immigration buses seemingly everywhere: 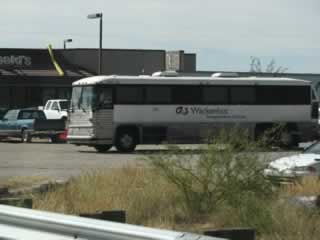 along with profilers from the Department of Homeland Security: 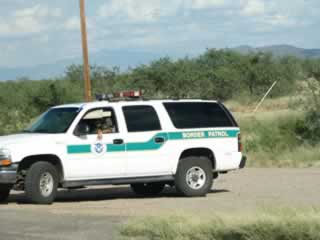 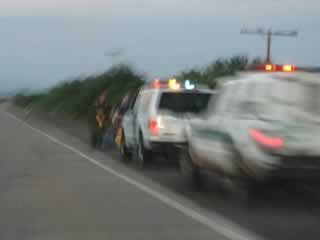 and was buzzed by Homeland Security copters on at least three occasions over the past eight weeks: 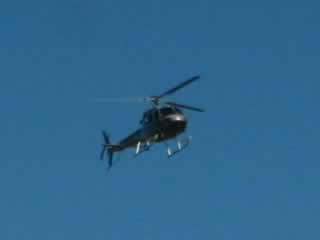 Profilers from the Pima County Sheriff’s Dept. and State police were also present from time to time: 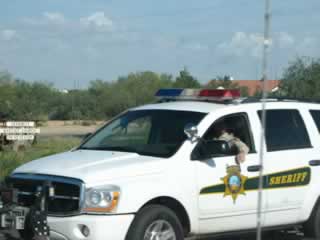 It’s interesting to note that all this immigration enforcement activity is taking place internally along public highways nowhere near the Southern border with Mexico.